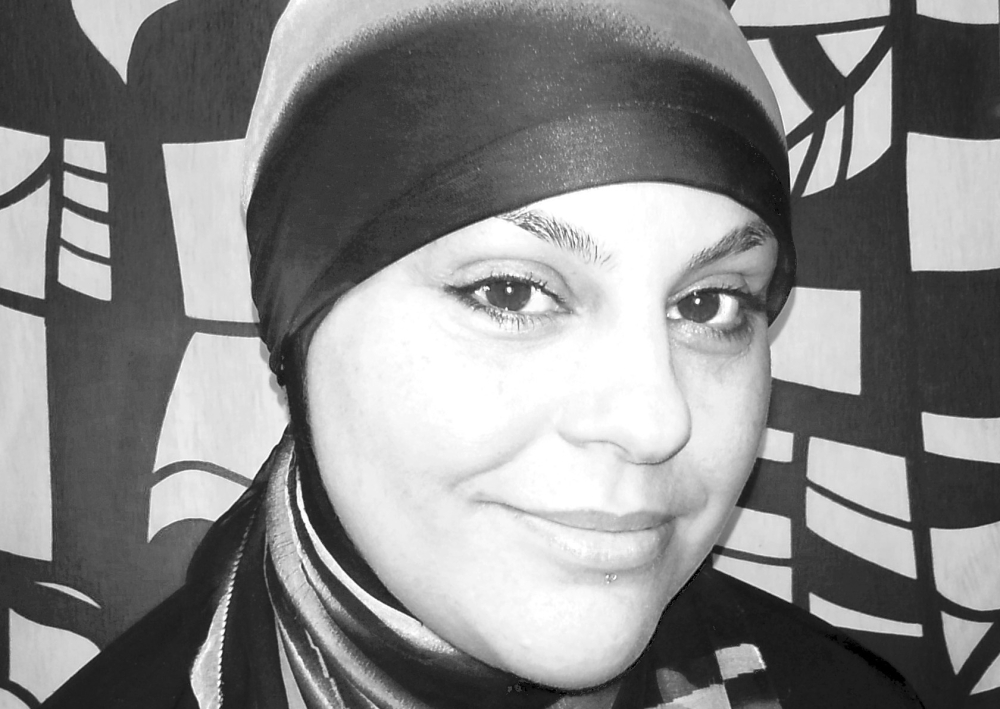 Nur Shkembi is a Melbourne based curator and writer. Nur has been part of the team establishing the Islamic Museum of Australia since 2010, and until recently served as the museum’s Art Director, Exhibitions Manager and foundation Curator. Over the past decade, Nur has produced and curated more than 150 events, exhibitions and community engagement projects, including You Am I, the first nationwide annual exhibition of contemporary Australian Muslim artists. She has served on numerous boards and committees and is a member of the Museums, Cultural Heritage and Cultural Development Advisory committee and the VicArts Visual Arts Advisory committee at Creative Victoria. Nur is an editorial assistant for the peer reviewed journal AICCM Bulletin – the Australian Institute for Conserving Cultural Material and is an Academic Teacher in the Masters of Curatorship at the University of Melbourne. Nur is a published author with her debut novel Rookie being distributed nationwide for the Australian high school curriculum by Cengage. Her writing is also featured in the National Gallery of Victoria Gallery magazine and ReOrient international arts magazine.

Nur holds a Masters (First Class Honours) from the Victorian College of the Arts (VCA & MCM) and is currently a PhD candidate -Doctor of Philosophy – Arts, School of Historical and Philosophical Studies, Faculty of Arts, University of Melbourne, undertaking interdisciplinary research in contemporary material conservation, curatorship, object agency theory and the role of contemporary Muslim artists in post-colonial discourse. She is also the curator of the Thinkers & Makers Salon at The Good Room in Brunswick East.